Laboratory of Introduction and Preservation of Plant Genetic Resources

Collection of domestic gene pool accessions, introduction of foreign accessions and formation of plant genetic diversity collections has begun at Kharkiv Breeding Station since its foundation in 1908. In different periods, VYa Yuriev, OF Helmer, W.M. Rabinovych, LM Delaunay, and others enriched agricultural crop collections. The Station received numerous and valuable accessions of gene pool for its collections in 1925-1936. This was period of the work of the Ukrainian branch organized by MM Kuleshov on MI Vavilov’s initiative near Kharkiv. Later the Branch was reorganized into the Ukrainian research station of the All-Union Institute of Applied Botany and New Crops (now the MI Vavilov All-Russian Research Institute of Plant Genetic Resources). The activities of the Ukrainian Institute of Applied Botany under the leadership of O.A. Yanata contributed to enrichment of collections. The Institute’s breeders V.O. Kozubenko, V.I. Didus, P.V. Kuchumov, P.V. Shulyndin, V.P. Pakhomova, B.P. Guriev, S.I. Konstantynov, V.S. Golik, V.T. Manzyuk, P.M. Chekryhin and others made great contributions to collections. In 1957, in the Ukrainian Research Institute of Plant Production, Breeding and Genetics of the Academy of Sciences of the Ukrainian SSR, the Laboratory of Plant Resources was founded, in which S.V. Rabinovych, I.A. Gurieva, G.А. Korolyova and others guided by L.M. Delone actively and fruitfully introduced plants. 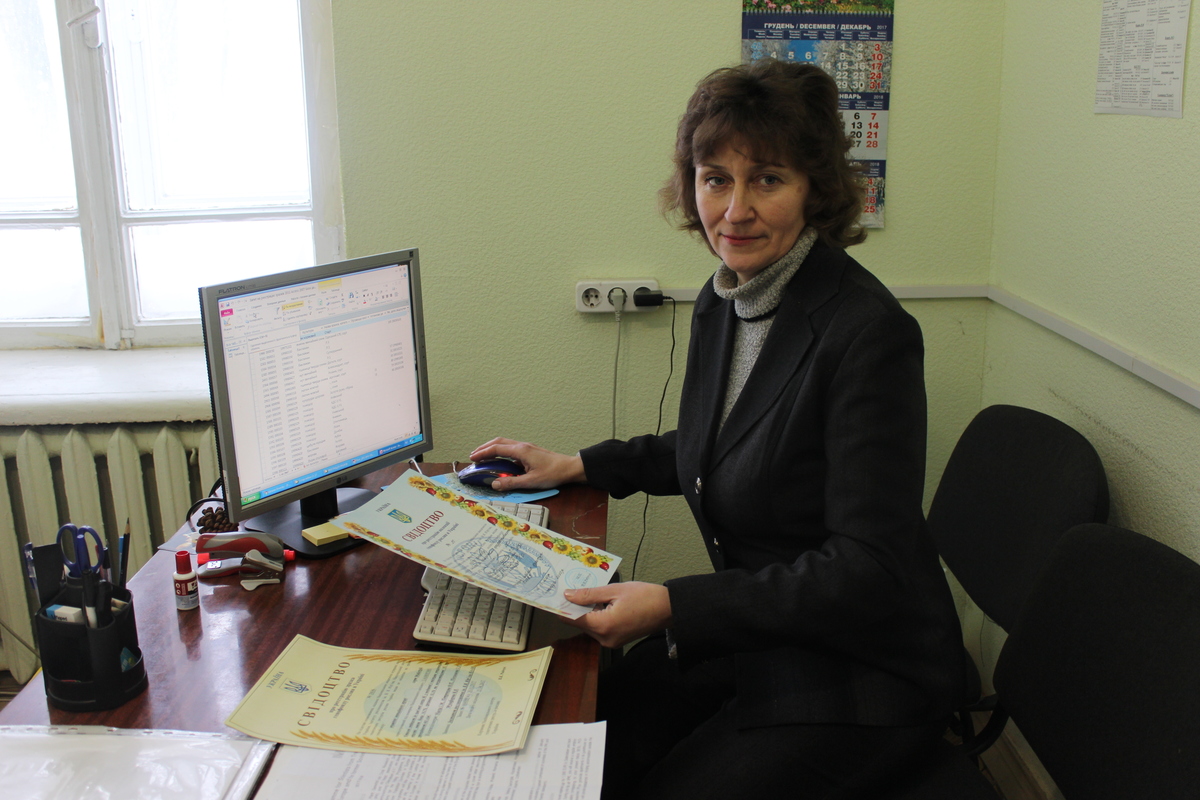 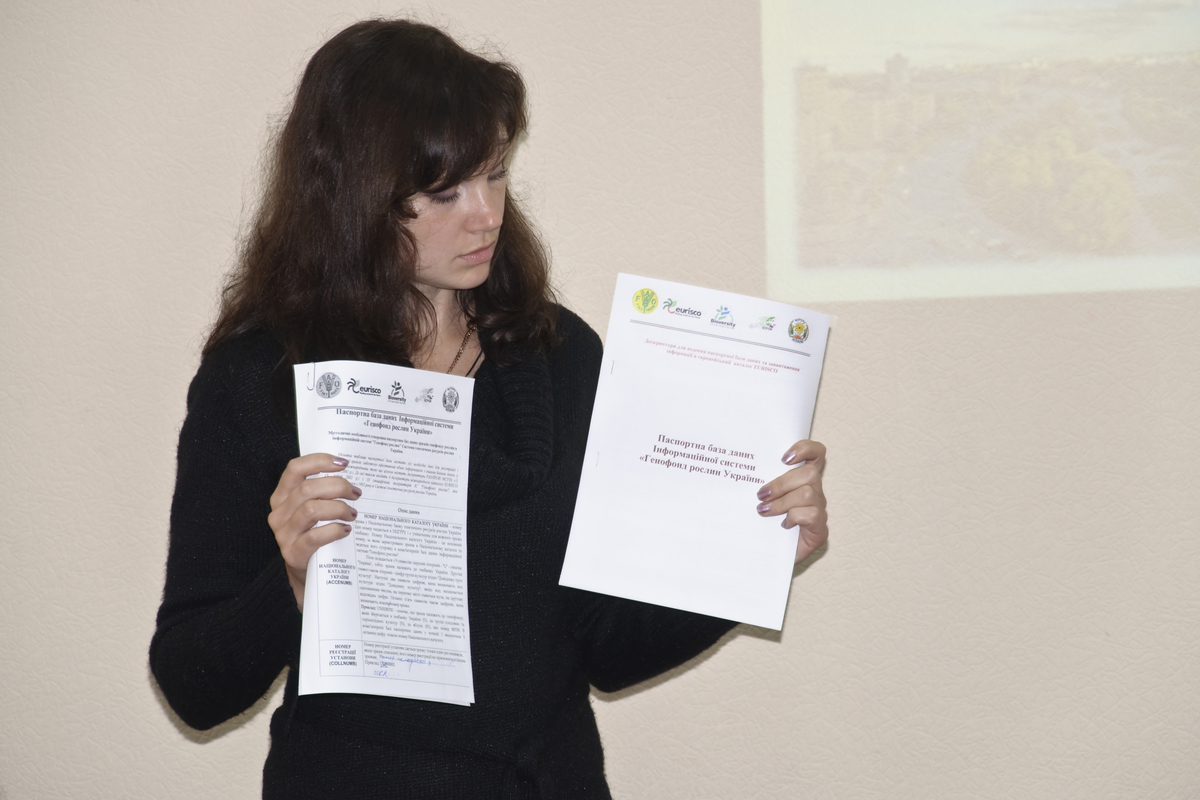 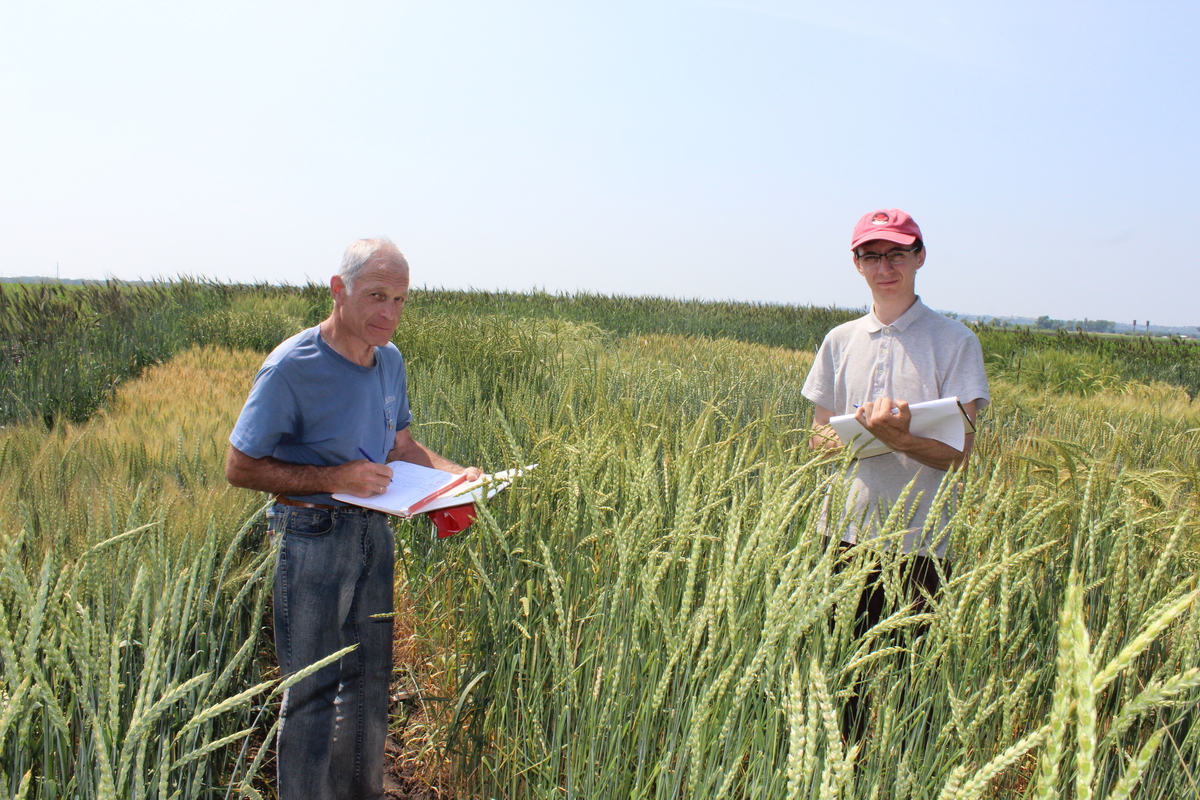 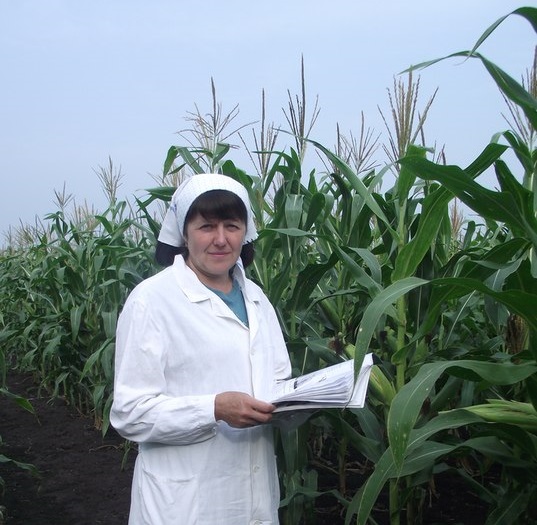