Laboratory of Plant Immunity to Diseases and Pests

The Plant Production Institute named after V.Ya. Yuriev has been conducting phytopathological studies since 1913, when the Department of Phytopathology was opened in Kharkiv Agricultural Research Station. In different periods, studies were carried out by Potebnya Andriy Oleksandrovych, a founder of the Laboratory, mycologist, freelance university lecturer at Kharkiv University (1913-1919); Strakhov Tymofiy Danylovich, a phytopathologist, founder and organizer of plant protection in the USSR, corresponding member of the Academy of Sciences of the USSR (1919-1930); Grechko Iryna Vasylivna (1961-1981) and Gromyko Galyna Mykolayivna (1981-1991), who were phytopathologists, students and followers of Strakhov TD; Dolgova Olena Martynivna (1991-1999), a phytopathologist, student and follower of Grechko IV; Petrenkova Vira Pavlivna (1999-2010), an immunologist, corresponding member of NAAS of Ukraine; Borovska Iryna Yuriyivna (2010-2018), an immunologist, student and follower of Petrenkova VP; Kucherenko Yehor Yuriyovych (2019 to the present), an immunologist, student and follower of Petrenkova VP.

Today the Laboratory of Plant Immunity to Diseases and Pests works in close cooperation with breeding departments of the Institute, the National Center for Plant Genetic Resources of Ukraine, and the Regional Department of Agriculture in the following areas:

Identification of sources of resistance to diseases and pests among collection accessions and breeding material of winter and spring wheat, barley, grain legumes (pea and soybean), and sunflower; Determination of donor capacities of selected sources of disease resistance; Involvement of donors of resistance in crossing in order to create resistant starting material; Development of resistant lines of field crops with subsequent registration with the National Center for Genetic Resources of Plants of Ukraine and involvement in research programs of breeding departments of the Institute; Evaluation of pathogen-induced damage to seeds of spiked cereals, grain legumes, corn, and sunflower (phytoexamination of seeds); Laboratory determination of species membership of pathogens of major field crops in plant samples. 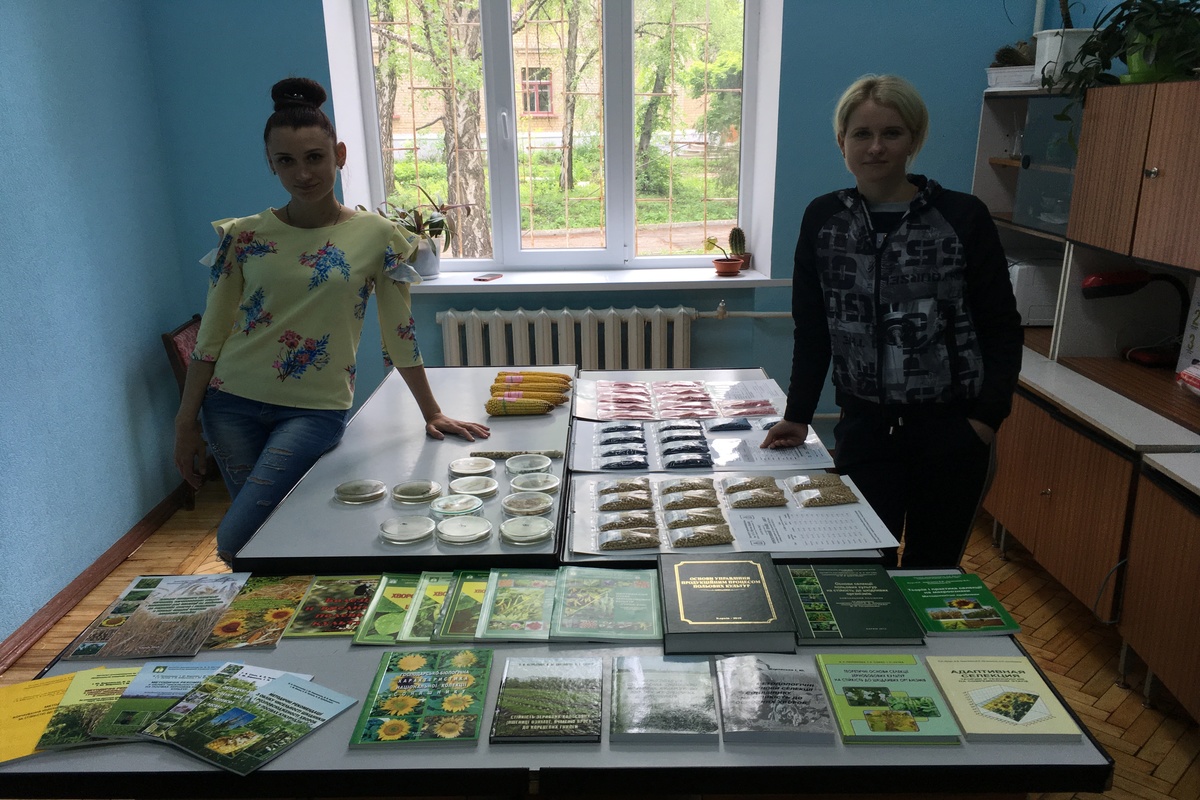 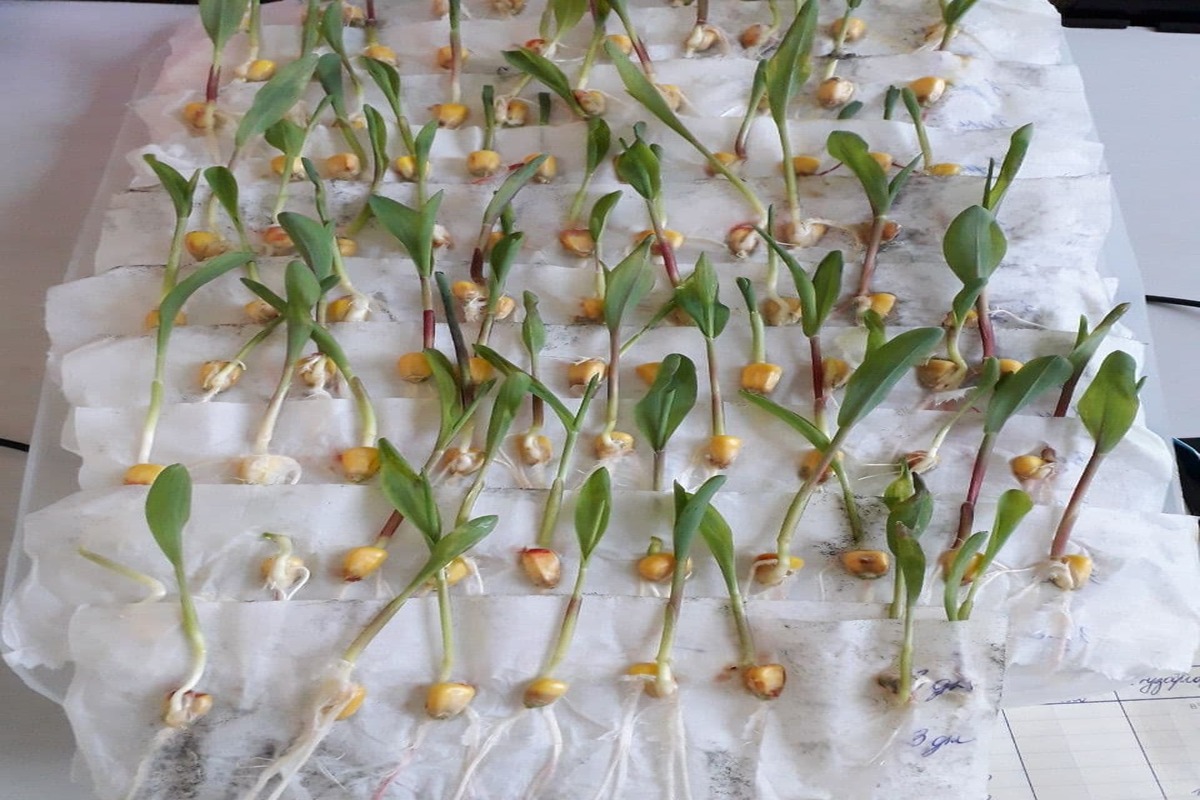 Consultations on the spread and development of diseases in the field as advisory and scientific support of breeding innovations (varieties and hybrids) of the Plant Production Institute named after VYa Yuriev NAAS and farms of different forms of ownership. 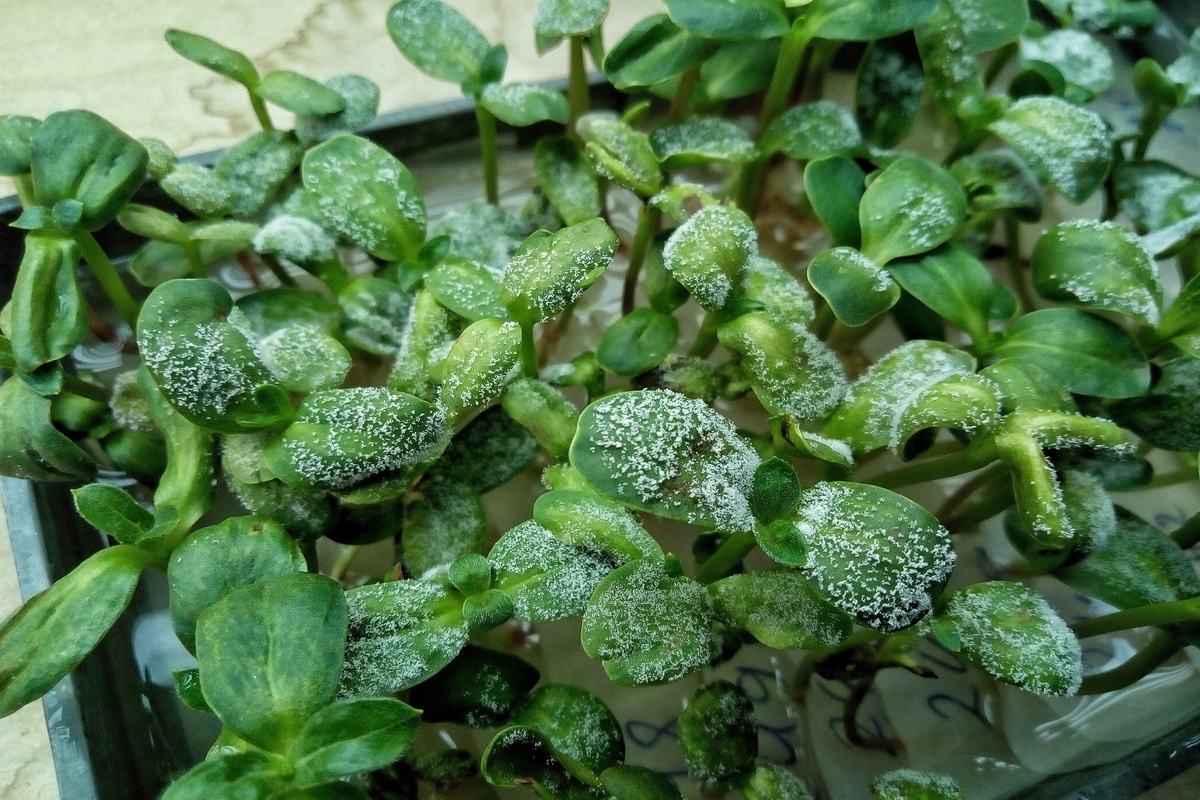 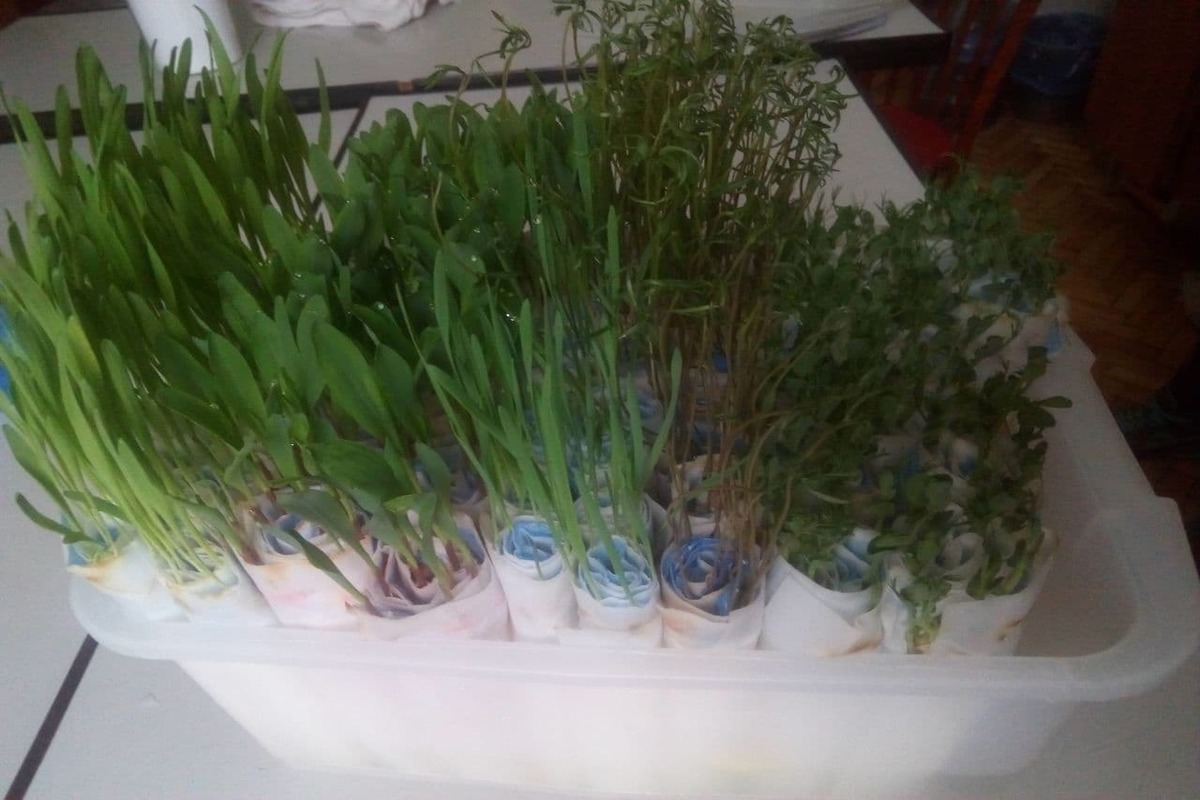 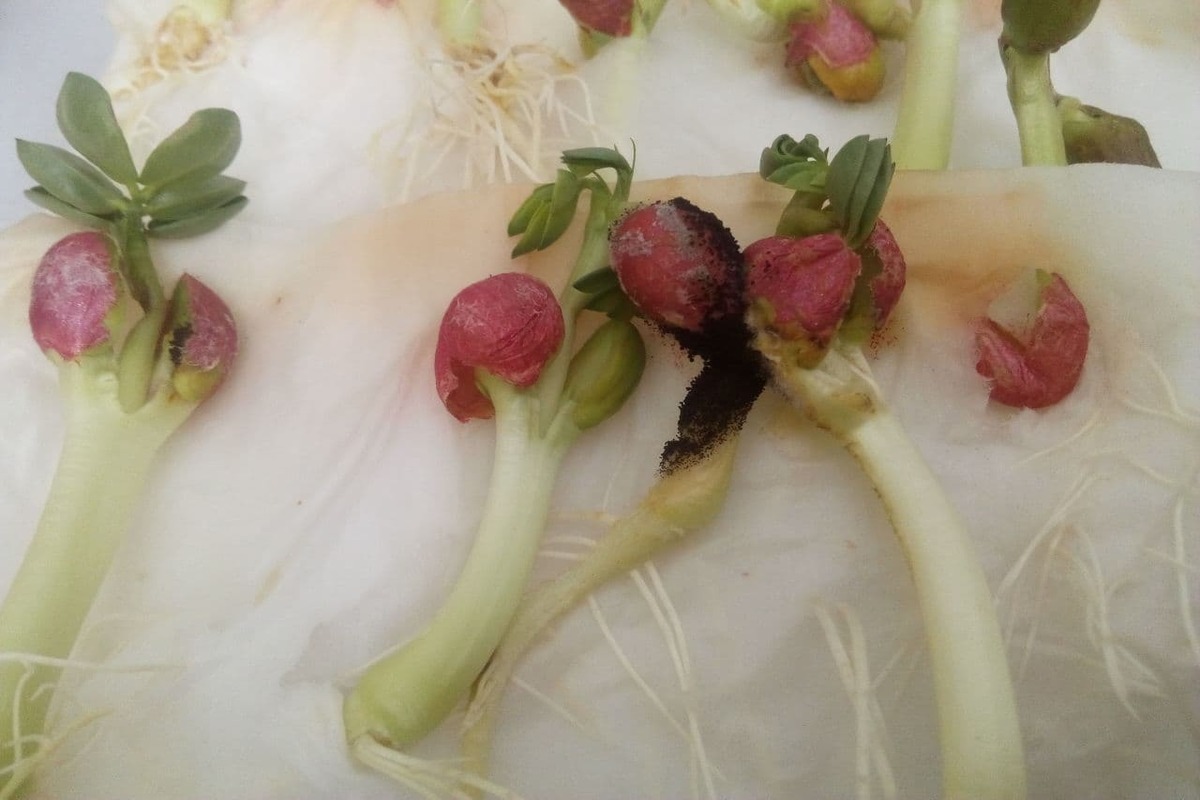