Winter rye breeding at Kharkiv Breeding Station began in 1911. At that time there were neither methods of breeding nor methods of variety trials. The development of methods went hand in hand with the beginning of breeding. In the first years of work, local varieties were collected. The first collection - in 1914; the second one- in 1923. In 1930, the Station studied material collected by the Ukrainian Institute of Plant Production. A total of 3,064 accessions were studied, including 1,511 collected in the Kharkivska Oblast, 1,433 in other regions of Ukraine, 60 in the regions of the USSR, and 60 foreign accessions. As the accessions were studied, first researchers concentrated on local rye Nemyshlianske, which was grown in the nearest to the Station village of Nemyshlia, and then on bred rye Petkuske. In 1923, variety Nemyshlianske 953 was obtained by mass selection from rye Nemyshlianske (authors A.F. Helmer, B.K. Yenken, A.V. Chernyshova). According to its characteristics, Nemyshlianske 953 is a typical representative of local varieties belonging to the steppe group, has high winter hardiness and gives stable yields even under unfavorable conditions. In those days, Nemyshlianske 953 became a famous success in rye breeding. However, later Nemyshlianske 953 could not compete with more productive varieties and was replaced by variety Kharkivske 94 (authors H.M. Linnyk, M.I. Smyrnytska, M.V. Liaskovskyi).

From 1938 to 1967, winter rye breeding and primary seed production was conducted by breeder, Candidate of Agricultural Sciences V.P. Pakhomova.

After Kharkiv had been liberated from the German occupiers in 1943, breeding and seed production were resumed. Spikes were selected from an unknown generation of Kharkivske 194, which accidentally remained on an experimental farm; in addition, material that had been deep frozen in 1939 and material returned from evacuation were used. On the basis of these materials, the primary stages of seed production with annual re-pollination of plants grown in various geographical areas were organized. As a result, the plasticity of Kharkivske 194 was increased, which made it possible to significantly expand the variety's areal and to release it in 34 oblasts on an of more than 1 million hectares.

In 1948, the breeding of a rye variety with a relatively short and lodging resistant stems was started. For this purpose, selections from Kharkivske 194 were carried out. Finally, a new variety, Kharkivske 55, was created (authors V.Ya. Yuriev, V.P. Pakhomova, B.M. Kononenko). Kharkivske 55 was released in 1960 and grown in 28 oblasts. The largest area under the variety amounted to 1,616,000 hectares in 1974. Thus, the selections from populations were successful in the accumulation and fixation of even such complex traits as winter hardiness and lodging resistance, resulting in winter rye varieties that were valuable for production.

Hybridization between individual rye varieties in order to select the most productive and lodging resistant forms was applied from the first steps in rye brreding. To cross great numbers of rye plants, in 1934, Kharkiv Breeding Station (H.M. Linnyk) developed a crossing technique, which enabled obtaining significant amounts of hybrid grain at low cost. Academician V.Ya. Yuriev (1938) pointed out that upon rye hybridization in most cases intermediate forms were obtained. Thus, free inter-variety cross-pollination between Nemyshlianske 953 and Kharkivske 194 led to a significant increase in the grain size of Nemyshlianske 953, and high-yielding Kharkivske 194 reduced its grain size and performance.

At the Institute, hybridization in rye breeding was first used by V.P. Pakhomova in order to obtain a rye variety of with short and lodging resistant stems. Crossing was performed by H.M. Linnik’s method. Since the male form, Petkus, had short stems, but was not winter-hardy enough, selections were carried out under hostile overwintering conditions. To accomplish this, the first generation of hybrids was grown in the harsh winter in the East of the country, and subsequent generations were grown on snowless slopes in the south-eastern regions. To finish the variety, plants sown in boxes by V.Ya. Yuriev’s method, were frozen. In 1960, this variety was submitted to the state variety trials under the name Kharkivske 60 (authors V.P. Pakhomova, S.A. Usan, B.M. Kononenko). The area under this variety reached peak value in 1980 and amounted to 1,651,000 hectares.

Creation of winter rye varieties and hybrids; studies of the genetic diversity of populations; creation of starting material for population and heterosis breeding; seed production and introduction of new varieties and hybrids into industry. Development of winter rye growing technologies to obtain high yields of green mass for biogas production. Use of grain and straw for production of alternative fuels (bioethanol, pellets)

The second avenue in the Laboratory’s research is the formulation of scientific principles of hybrid breeding based on CMS and self-fertility donors.

In 2013, a collection of 15 lines - sterility fixers was created and registered with the NCPGRU as a national asset. 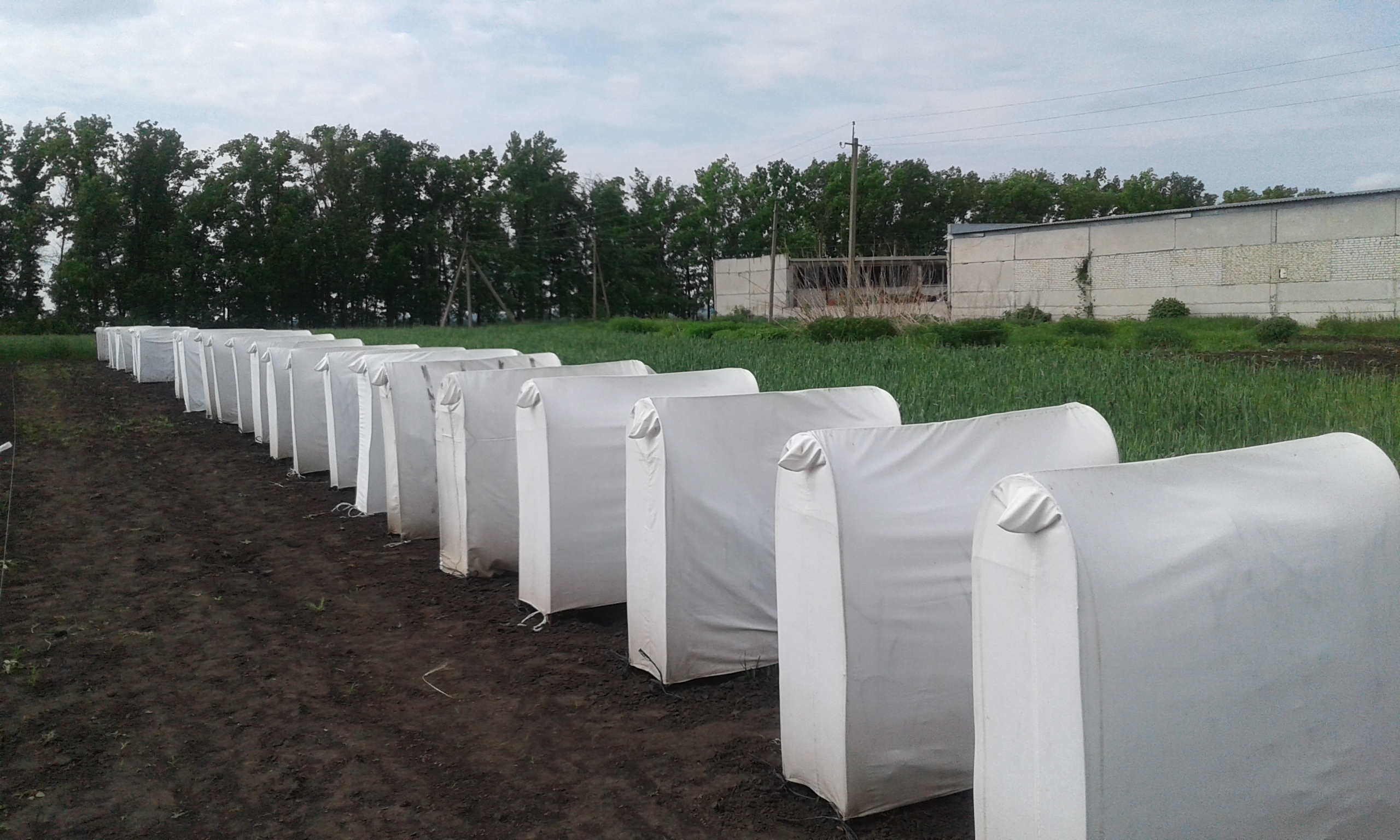 The Laboratory has developed a technology for obtaining hybrid seeds and a technology for growing F1 hybrids, which are available free of charge to those who purchase seeds at the Plant Production Institute named after V.Ya. Yuriev of NAAS. 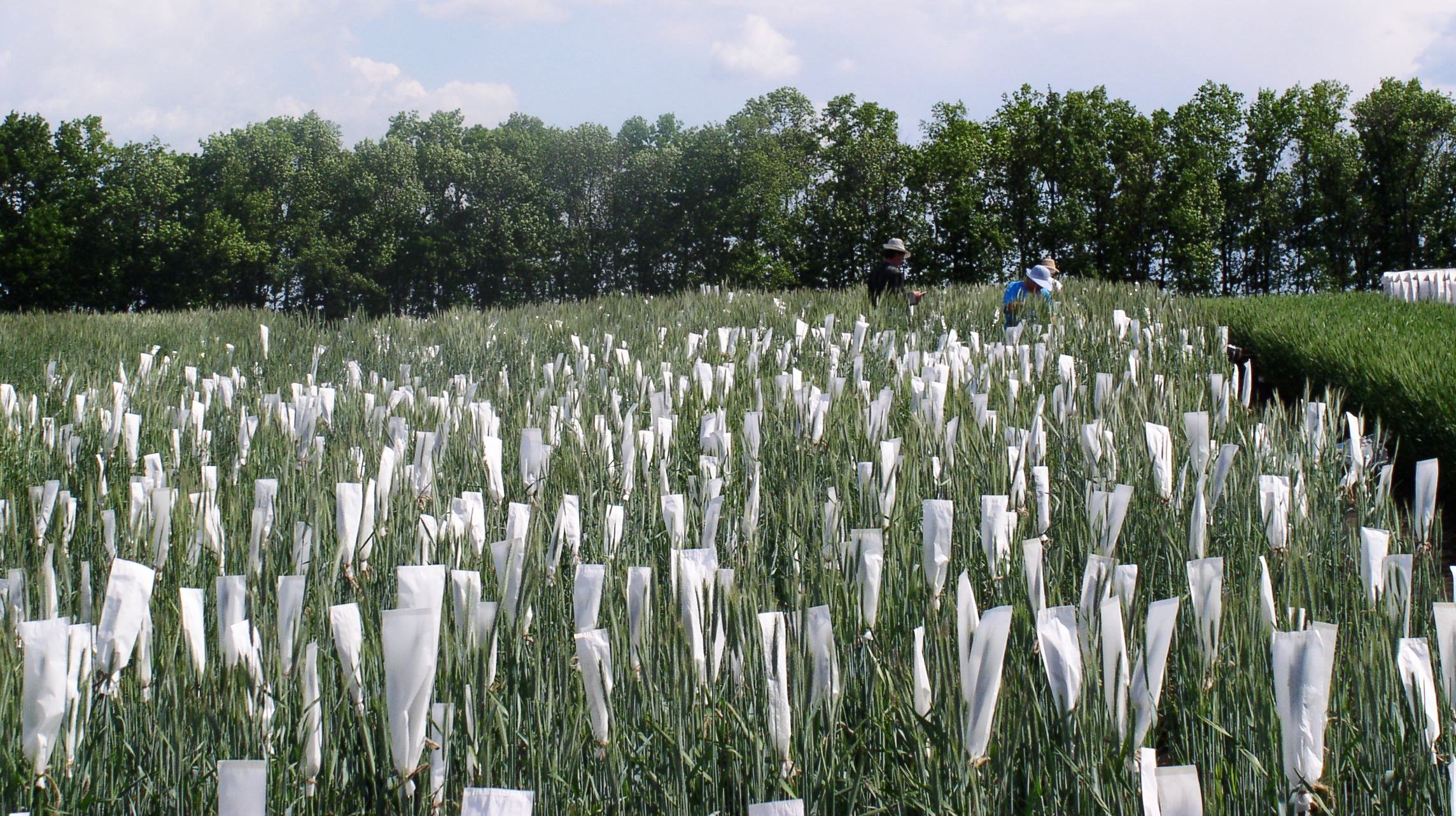 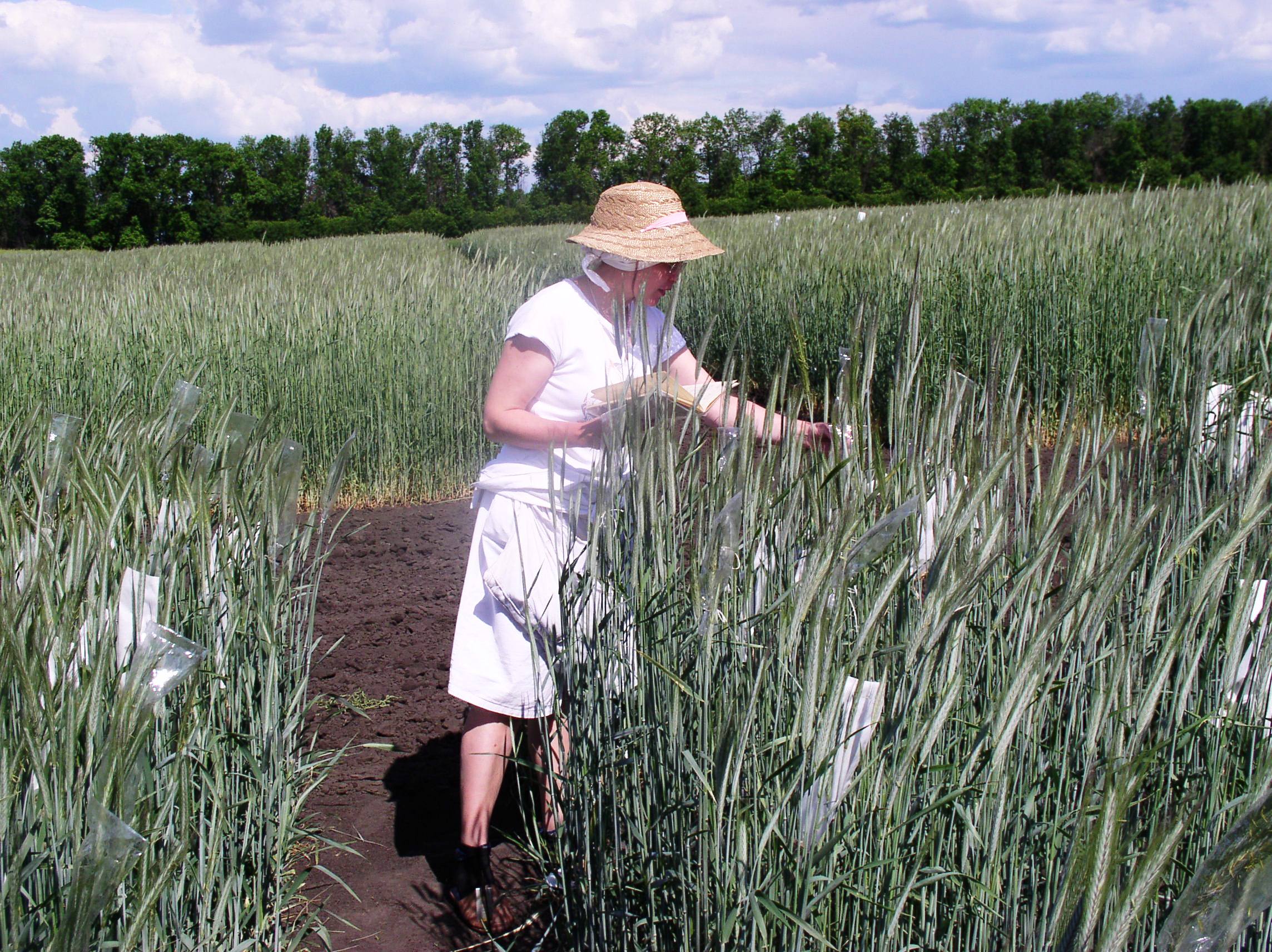